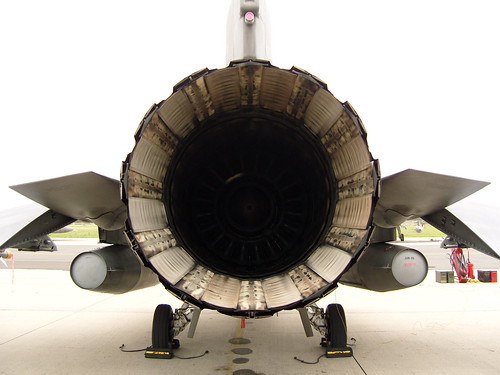 An article in the Fort Worth Star-Telegram highlighted a lucrative new program for Lockheed Martin. The US government recently awarded the Fort Worth-based military contractor a $1.85 billion contract to upgrade 145 Taiwanese F16s, nearly a 50 percent markup per plane more than the South Korean government is paying the British-based BAE Systems for its upgrades.

Lockheed pursued the South Korean deal but couldn’t explain why BAE won the contract. It may have something to do with Lockheed charging $12.75 million per upgrade, while BAE charges $8.6 million. Lockheed has 40 years of knowledge and experience building its weapons systems, so it may have a better forecast of the cost for making upgrades to the plane it built. Or maybe Lockheed could charge that much because their rent seeking could secure them a hefty chunk of corporate welfare. Even still, the justification for these upgrades seems suspect, at best, and are more likely to heighten international tensions than subdue them.

The biggest presumed military threats to those nations, the Chinese and North Korean governments, are in periods of leadership transition. In adopting a non-interventionist American foreign policy, the reduction in threat would give a card for dovish Chinese and North Koreans to play in persuading those in the political hierarchy to promote planners wanting to divert revenue to social spending from military spending. The assumption made by military strategists is that South Korea and Taiwan will become more authoritarian if they don’t have American power to buttress their foreboding neighbor. The opposite is likely to take place though. By continuing to subsidize the projection of American military power, it muffles the more dovish voices in those isolated nations like China and North Korea.