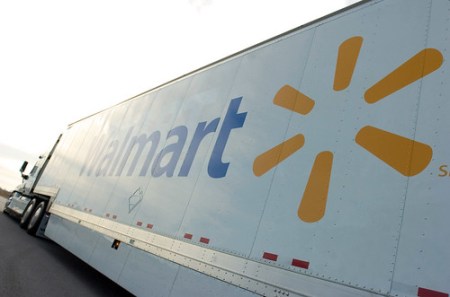 Many on the right snarled at Barack Obama’s suggestion that business owners couldn’t have gotten their success without the aid of government. In one sense, Obama’s critics were correct to say that people’s don’t have the government to thank for economic prosperity and entrepreneurial drive.

What has largely been overlooked is the point that Obama was conceding. He thinks governments should be praised for funding infrastructure projects, mass compliance training (government education), research and development, and the like. These are costs that would otherwise have to be borne privately by firms. In any economy, these cost aren’t just decreed out of existence by legislative fiat; they are externalized (usually at much greater expense than what they otherwise would be) onto the working people who bear the brunt of the state’s regulatory and tax burden. Inefficient business practices tend to accelerate because they are less costly to the firms making those decisions.

Take for instance a company like Walmart that uses the highway system to offset a portion of its distribution costs to remain competitive with locally manufactured products. Political power is used at the detriment of working people to prop up hierarchical, inefficient business models that couldn’t stand on their own merit. Unwittingly or not, left-liberals like Obama take that as a point of pride. Go figure.