I recall that one of the concerns at an early local Peaceful Streets Project organizing event was to what extent actions for police accountability could further the legitimacy of policing as a professional institution. That’s particularly worth noting considering the receipt of a recent letter from the Arlington Police Department.

In a letter to several cop watch participants dated July 24, Arlington Police Chief Will Johnson wrote that he wishes to seek cooperation and extended an offer to discuss “this matter so that you can achieve your goals while we ensure the safety of our officers and the public.”

What Chief Johnson overlooks is that decentralized police accountability organizations like the Peaceful Streets Project and Cop Block aren’t interested in the political reforms he could offer. They are seeking direct action to build alternatives that undermine, not make improvements upon, hierarchical control centers. However, in the meantime, I agree that practical steps can be had. For starters, police accountability would necessitate an elected review board with subpoena power, ending consent searches, no-knock raids, and civil forfeitures, and requiring video cameras on patrol officers.

Genuine police accountability is about bringing the police (with the economic and political special interests they protect hostile to working-class people) to the same level of authority as everyone else. It’s the professionalizing of policing, not the individuals officers, although their actions can be offensive, that offends me.

We are seemingly left with no option but to endure more violations of our dignity, further encroachments on our privacy, and harsher controls on our peaceful behaviors. We are hostage to a practically unaccountable occupying force. Cooperation with such an entity would be construed as nothing less than an abdication of accountability, a tolerance for the institution enforcing our oppression. The police may not responsible for the poverty and constraints of ordinary people, but they are well compensated to enforce the status quo of those conditions. 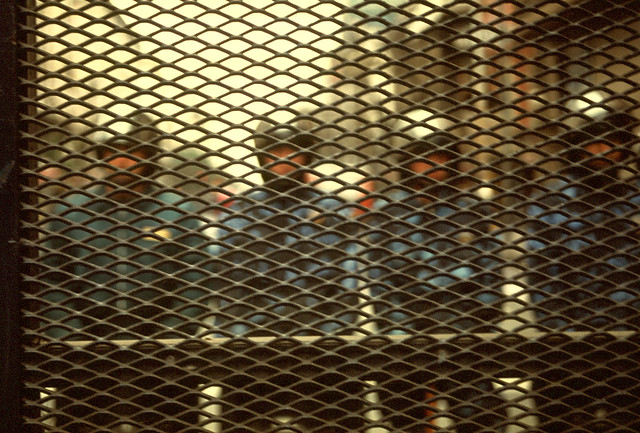