The underground rock formation (photos here) that became the namesake of Rockwall (TX) has been repeatedly discredited from being a man-made pre-historic structure, but that hasn’t dampened land developers from pursuing taxpayers to fund glitched real estate projects.

This comes at a time when the city just hiked property taxes by 4.7 percent.

If the project were thought to be economically viable, private developers wouldn’t need bond funds, reminding me of a Kevin Carson line.

It’s easier to dig when you can use taxation to make others pay for the shovels. Government is not funded by individual choice. It is funded through coercion based on the choices of those making the rules.

Government is structured so those who are most able to access the top levels of policy-making wield political power. Because of this, government responds primarily to the most powerful groups in society, who create solutions that everyone will be forced to follow. Government answers to the political demand of power, not to the diverse demands of individual actors. 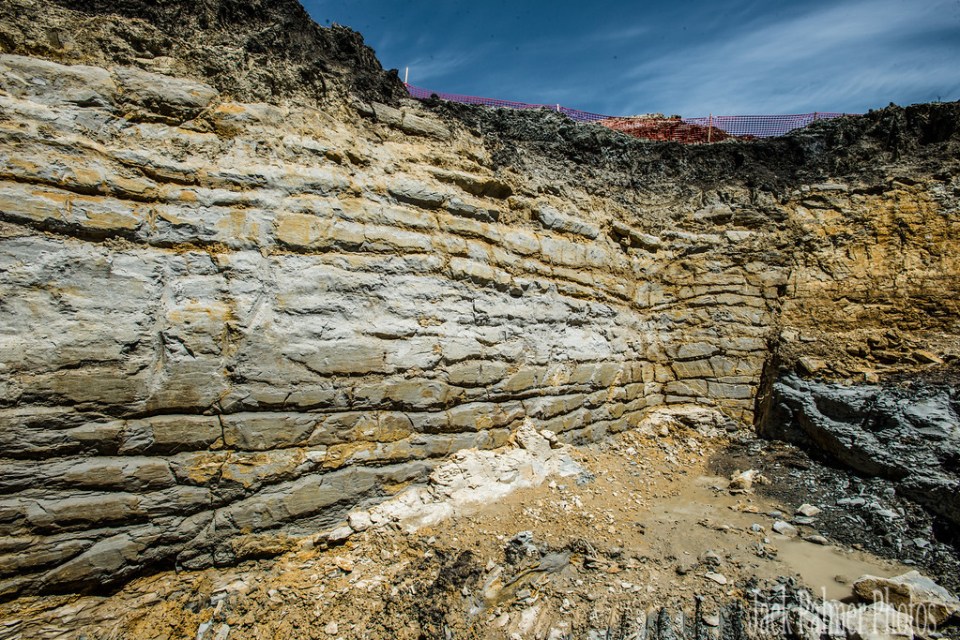